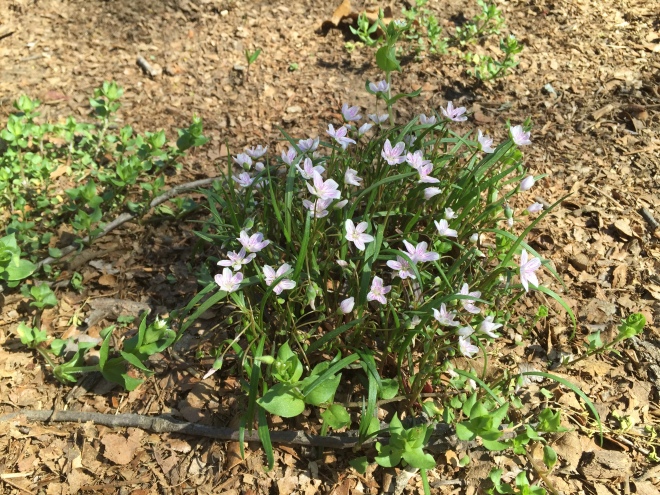 Here are some more B words, words that held special meaning to me as a Baby Boomer. The way I viewed these words no doubt affected my growing-up years in the 50s and 60s and have continued to influence my beliefs. Today’s words are:

Books.  A library full of books was my idea of heaven. I learned to read early, and I consumed everything in sight. If I wasn’t outside playing, or watching Ricky Nelson or Roy Rogers or ‘Wonderful World of Disney’ on TV, I was reading. When I read, my imagination went into overdrive. I was THERE! No electronic games to play, no parental determination to keep me in activities every day after school and on weekends. Life was simpler, with fewer societal demands on children. As a result, I was a well-read child, and continue to be a well-read adult.

Blood.  Ooh. I couldn’t stand to see blood or any kind of injury as a child. This seemed particularly strange because my dad was a doctor, and he probably held out hopes that both of his children would be involved in a medical profession. However, the first time I had to have blood drawn, the phlebotomist couldn’t find a vein in my arm. I fainted. I was only ten. I didn’t want to be a doctor or a nurse or have anything to do with blood after that.

Bonanza. Most people think this word means a prize of some sort. But Boomers think of a Western TV show that influenced so many like me in our growing-up years. Add Gunsmoke and Bat Masterson to the influencer list. I lived in former-cowboy country, and these guys were probably like my own relatives a generation ago, right? Never mind that they provided a bigoted view of Native Americans, and made sure that us girls realized we lived in a patriarchal world like Bonanza where ‘Pa’ ruled the roost and women weren’t truly needed except to wash the clothes and cook. (Like most girls, I had a crush on Little Joe, but Adam was handsome.)

Bras. Can’t live with them, can’t live without them. My first training bra was a hand-me-down from a friend who ‘blossomed’ a little earlier than I did. The fabric itched and I hated the tight band around my torso. I didn’t really need a bra at first, but then, suddenly, I did. Girls were obsessed with bras once they could wear them. And so were boys. When boys determined you had one on, their main purpose in life became to position themselves correctly so they could snap your bra and run. It used to make me really mad, until someone told me that when they did that, it meant they liked you. After that, I didn’t mind it so much.