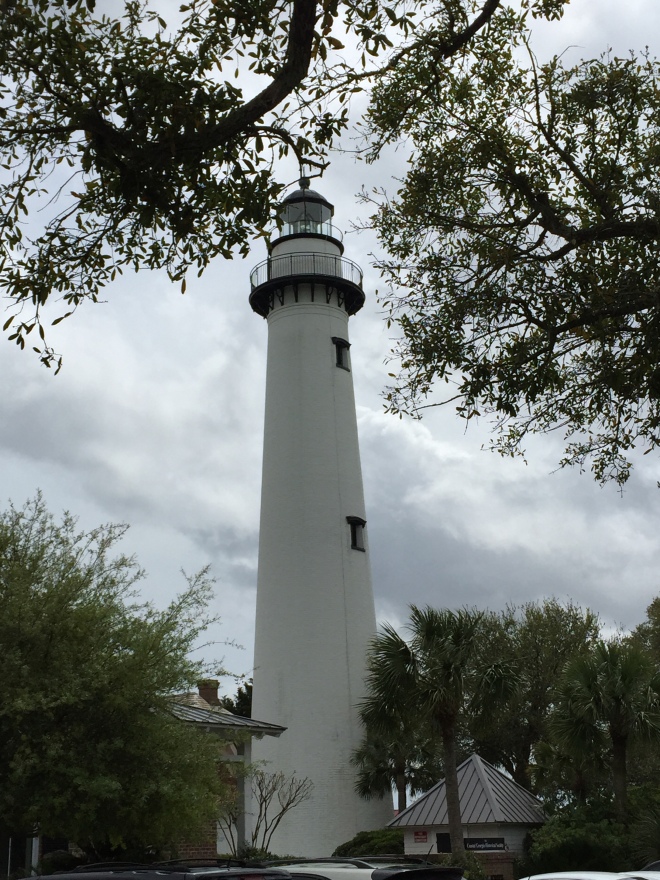 (Complete in this post. From my short story anthology, Beneath a Wild Sky – Forest Cat and Other Stories. This direct link: http://tinyurl.com/lqsz7it takes you to the amazon.com book page.)

From her seat at the kitchen table, Grace glanced up at the weatherman on the 10-inch television and laid her spoon down. “Hear that, Fred?”

The heavy-set bald man across the chrome table from her gulped another spoonful from his bowl, then crunched into a stack of saltines. Crumbs showered down on the yellow oilcloth covering the table. Some flew sideways to land on the warped green linoleum floor.

The hound in the corner scrambled up and darted for the crumbs.

“I said, did you hear that, Fred?” Grace pointed her sharp chin directly toward her husband. She rattled her spoon against the side of the ceramic bowl.

“Humph.” Another spoonful of the chunky soup made it to Fred’s thick lips. She noticed a small chunk of potato had been speared by the whiskers above his upper lip. He shifted his body to look out the window over the kitchen sink. Pregnant black clouds hung low in the twilight sky. Norton’s Light flashed on the point, two miles away along the coast.

The gulp of Fred’s swallow boomed in Grace’s ears. “For God’s sake, wipe your mouth.” Grace looked up at the yellow pine board ceiling of the small room. “Spotty flooding. Likely right here in my own kitchen.”

“Weathermen know-it-alls. Likely won’t even rain.” Another stack of crackers disappeared into Fred’s open mouth and crunched. More crumbs spewed out onto the table and the floor.

“We’ll just see, won’t we Fred Braman? And that roof you ain’t fixed, and that window you ain’t replaced and that ditch off the front porch you ain’t filled . . . Be lucky if this house don’t fill up with rain and we ain’t washed to the sea by mornin’.”

Fred slammed his meaty palm down on the edge of the table. He lowered his head and leaned over the bowl as he spooned more chowder into his gaping mouth.

The weatherman repeated his warning. “Heavy rains are expected with this latest cold front. This slow-moving weather is likely to cause flooding in usual areas as persistent downpours – perhaps as much as 10 inches of rain per hour – may occur. Remember, never drive through flowing water.”

“Persistent downpours,” Grace said in a flat tone. “And me married to a persistent do-nothing-at-all.”

“Woman!” Fred bellowed. His spoon clattered in his bowl as he shoved back from the table, and then stood to tower over her.

More sparks flew from her eyes. She ladled the creamy liquid into her mouth.

Fred settled into his chair again. “Told ya I’d get to it. I will. Tomorrow.”

Her husband picked up his spoon, tilted his bowl, scraped up the remaining clam chowder and then shoved it into his mouth. The last stack of crackers followed and once again, crumbs showered the table and the floor. A large cracker crumb made it across the table to land at the rim of Grace’s water glass.

Her hand darted out and one finger flicked the crumb back across the table. She carried her bowl across the room and watched it sink into the soapy water filling the old ceramic basin.

Grace’s yellow slicker hung from its hood on the wall coat rack. Beneath it sat her purse. She eyed them, her back turned to the room.

Behind her, Fred’s spoon clattered into the empty bowl. His chair screeched as he shoved it back. Heavy footsteps sounded. The TV blared in the living room.

She snapped her fingers and the dog scrambled to her side. Outside, in the yard after stepping off the cement porch, the rain splashed her shoes.

She knew all about how a strong current could wash you right off a road.