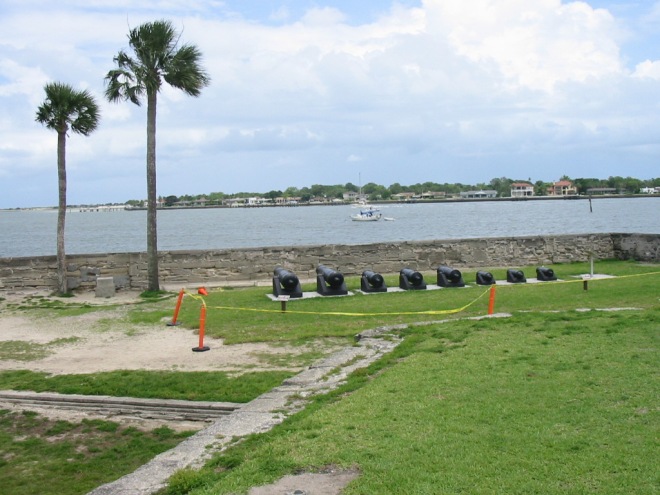 We were buckled into our seats on the plane, on our way to Acapulco.

The anger which shook me before we had been allowed to board the plane was gone. In its place was a quivery exhaustion. I had not slept for 24 hours, with the exception of a brief catnap on the red plastic seat of the Denny’s booth.

The plane’s wheels rumbled as we taxied down the runway. Then, I heard a clunk, as the landing gear tucked itself up into the belly of the plane. Thank God.

Chad and I didn’t speak. I fell asleep, lulled by the low voices of the other passengers and white noise. The sound of the intercom clicking woke me a few hours later.

“Buenos dias!” the cheery woman said. “I’m Lisa, your tour representative. Welcome to Mexico! We’ll be preparing to land in Acapulco in a few minutes. Before you all get away from the plane I want to remind you of our group meeting tonight at 4:30. Although you are free to do whatever you like during our five days in Mexico, I’m hoping you will join in on a few of our scheduled group activities. A complete list of those can be found in the tour packet you should have received last week. I’ll review those at tonight’s meeting.”

“This afternoon, I encourage you all to enjoy the facilities at our resort. Check out the pool, and have a margarita on us at the bar. Drink tickets are in your packet. One note of interest: in Mexico, at our hotel, like most others, all of the beds are twin beds.” Gasps of surprise filled the plane. “No problem, though, the beds are movable. And if you should wish to move the beds together, you are allowed.” Lisa gave the occupants of the cabin a wide grin and a wink.

An hour later, we were in our room. Each of us had fallen into our individual twin beds, not bothering to even remove our clothes. I plumped the pillow and was asleep in seconds. Sometime later, when I began to awaken, I felt disoriented in that way you feel when you’ve been flying. My ears were stuffy and my head hurt. As I sat up, I became dizzy. It was late afternoon and we had not eaten since having a bite of cake at our wedding reception nearly 24 hours before.

“Hungry?” Chad’s voice came from the other twin bed.

I glanced at the clock on the lamp table between the beds. “Yes. But I’m not sure we’ll have time to eat before the meeting.”

“I have to eat.” He got up and stripped off his shirt. He disappeared into the bathroom.

I agreed that eating was a first priority. But first, I also needed to wash my face and change my clothes. I rushed into the bathroom when Chad emerged ten minutes later.

Twenty minutes after that, after taking a shower and smoothing on fresh makeup , we took the elevator downstairs, took a brief walk through the pool area and found one of the resorts restaurants where we could order an early dinner.

You’d have thought the two of us hadn’t eaten for a week, not just a day. We had salads, enchiladas, beans and rice, and a couple of margaritas. We ate until we were so stuffed, we could hardly move.

The restaurant began to fill with other patrons. I asked the waiter what time it was. “6 o’clock, senora,” he responded with a grin. “The whole night is ahead of you.”

We’d missed the meeting. I wondered how many of the people now preparing to order dinner were from our tour group. What was on the agenda for tonight, or tomorrow, or for any day of the week? I sighed. I supposed it really didn’t matter. We could make our own agenda, do our own thing. It would be fun, right?

(Oh, how naive I was. Fun was 180 degrees from what ‘Montezuma’ had planned. You’ve heard of his Revenge, right? Part 6, coming in a few days.)