Writing prompts are a great tool for a writer. As I’ve been thinking about what I could put on this blog that would interest my readers, I remembered a ‘prompting’ journal I kept several years ago. Another book provided me with great little snippets of ideas  to get a writer’s mind churning. I’ve decided to feature one of those ‘prompt’ every week on Thursdays, and to ‘wax eloquently’. Try it at home, and send me your results. I will post them here for the world to see, if you ask me to!

This first prompt will probably become the opening for one of my books – yet to be written or even outlined. I’ve starred it in the journal! Here it is:

She lost all memory of the event. When people would ask, weren’t you there? Didn’t I see you on the news? a shocked expression would slide onto her face and she would say, ‘why no. You are mistaken. Why would I have been there?’

Some people were certain she had blocked out the memory. Others believed she was telling the truth, and that she hadn’t been there after all, only her doppelganger.

But I knew she was there. I was there, too. LIke her, I felt the heat of the sun beating down. The gritty wind sandblasted my face and whipped my hair. I saw her, saw the expression on her face change, saw a red and black shadow of horror cloud her eyes.

She is the better off of the two of us in having lost that memory, whereas I will never forget it, no matter how hard I try. That morning, that hour and minute, haunt every moment of my life, whether I am awake, at work, or asleep. That moment has become my life. 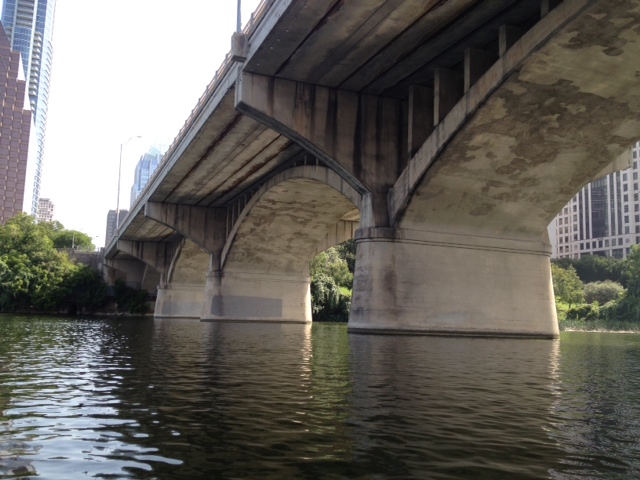