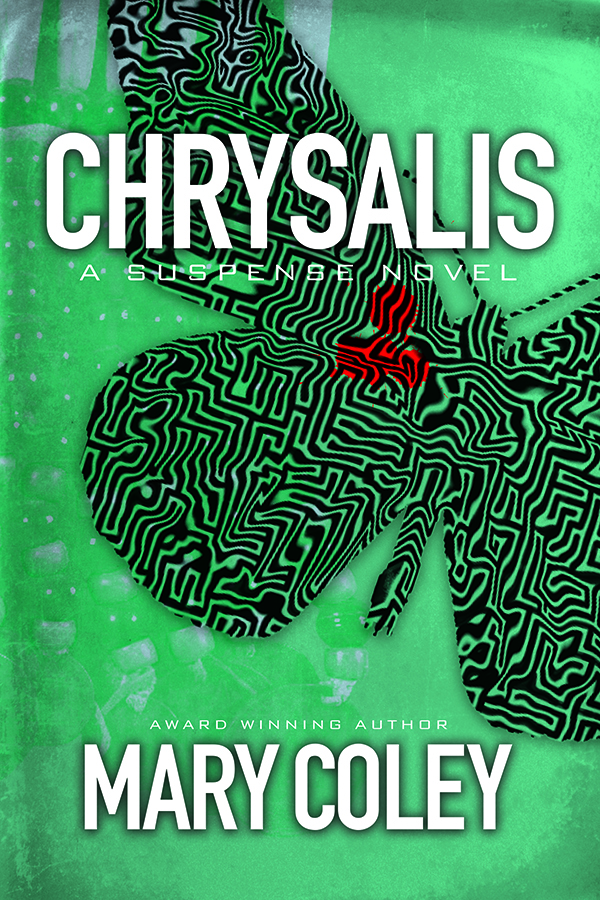 My next book, Chrysalis: A Race To Death has an unusual twist – a connection to an actual event once held in Ponca City, OK.

When I lived there during the 80s, an annual road race was held at Lake Ponca on the weekend closest to 4th of July. It was a sanctioned road race featuring formula cars and other modified race cars. The big party included concessions, entertainment and huge crowds.

For the purpose of my story, I created a fictional car accident during one of the final races. A driver is killed under mysterious circumstances, but his death is considered an accident by everyone except family members. (Remember, this did NOT really happen!)

My book takes place in 2008, seven years after the Family Secret Series book 3, Beehives. The last races were held in the early 1990s. They were stopped because the organizers had more expenses going out than money coming in. It was not a profitable event. In addition, most races were being held on race tracks, not roads. So, in the story, 15 years have passed since the final Ponca City race.

In the book, someone wants to bring the death of the race car driver back into the public eye. They write a play, and offer it to the high school drama class to put on as a fundraising performance. The playwright has ulterior motives, flushing out a killer with a new investigation. Instead, there is more death and more mystery.

But the mystery has caught Jamie’s attention, even though she and Sam are dealing with his first wife’s looming disinterment and questions about her death. In addition to teaching science and biology at the high school, Jamie has volunteered to be a Co-sponsor for the drama club. Her work with the production includes locating props and working with the behind-the-scenes crew on stage.

Now you know. Readers, stay tuned for more info about the book next week and the first chapter for you to read! Plus, I’ll be announcing the date of my Tulsa book release party as well as the dates for Oklahoma book signing events. I hope you’ll plan to attend at least one of them!